For over 20 years, Less Than Jake have been at the forefront of the ska punk genre.

Their longevity is just one of the many testaments to their importance in the music scene. To celebrate their legacy, this Artist Drop features a fine selection from their catalogue, including their 1994 debut full length album Pezcore, their 2007 Live album series and the brand new full length, See The Light, released a few months ago on Fat Wreck Chords. 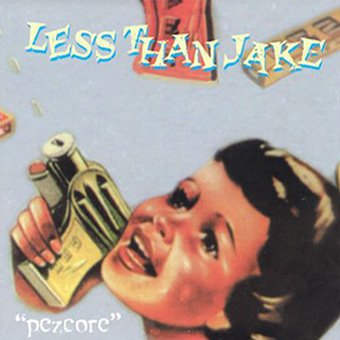 "In comparison to their later stuff, this record is all about the ska, with a side order of big, juicy, rough-edged pop-punk.* That's not to say that the record is totally dominated by skank guitar and horniness, but suffice to say, theres plenty of scope for crazy dancing and jumping around like a kangaroo on speed, certainly more so than any of the albums they've given us since.”
– Sputnik Music 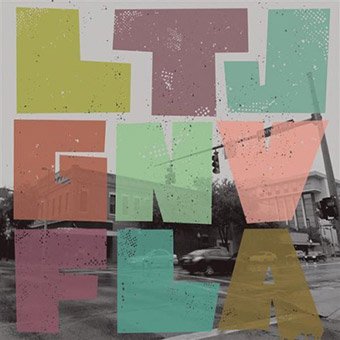 "Speaking from the point of view of somebody’s whose closest relationship with Gainesville is a trip to the Everglades and the very helpful Wikipedia article, it’s impressive that GNV FLA manages to be subtly educational without overloading the listener with obscure local references or forcefully projecting the writers’ opinions. Even without that added depth, GNV FLA is a ska-pop album out of the top drawer, and it wouldn’t be the least bit surprising if it turned out to be the most accessible release of the now-veteran group’s career.”
– Sputnik Music 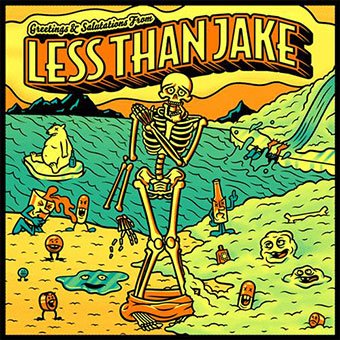 Less Than Jake
Greetings And Salutations

"For all intents and purposes, Greetings & Salutations, the new release from ska-punk lifers Less Than Jake, could be considered a new full-length in the same way one views the Bouncing Souls' Ghosts on the Boardwalk. Comprising two limited edition, tour-only EPs and two brand new tracks, it's a fitting way to wrap up the band's 20th anniversary celebration. Here's classic LTJ for ya’ll.”
– Punknews 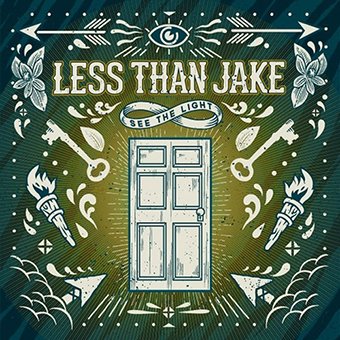 Less Than Jake
See The Light

"To put it in terms familiar to Less Than Jake fans, if GNV FLA was analogous to Losing Streak, then See the Light is the second coming of Hello Rockview.”
– Popmatters 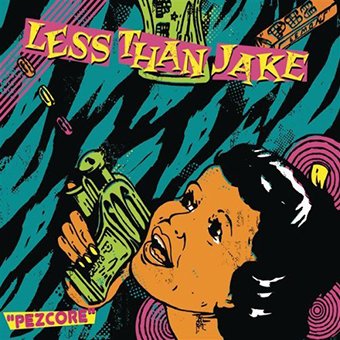 The band’s first record Pezcore from 1994 preformed in its entirety in 2007. All the energy and rawness captured in front of their home state of Florida. Part of the 6 record show dates, Pezcore starts out like a shot out of a gun and ends like a cannon. 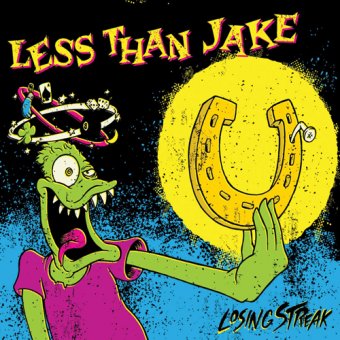 This live show audio is taken from the series of six full-length album shows the band performed in Florida in February of 2007. The Losing Streak show took place at Jack Rabbits in Jacksonville.

Originally recorded in 1996, Losing Streak is one of Less Than Jake’s most celebrated albums. 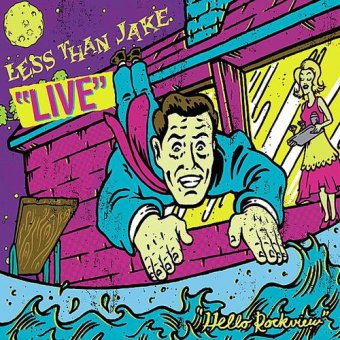 This live show audio is taken from the series of six full-length album shows the band performed in Florida in February of 2007. The Hello Rockview show took place at State Theater in St. Petersburg. 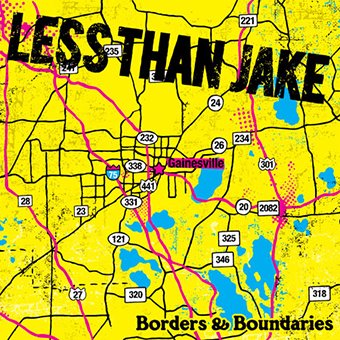 Less Than Jake
Borders And Boundaries (Live from Orlando, FL)

This is the audio of the Borders And Boundaries Night of the live full album shows the band played around Florida in February of 2007. This show was recorded at the Social in Orlando. 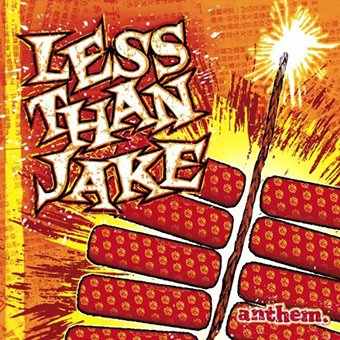 This is a digital download of the audio only from the Anthem Night of the full record shows the band did around Florida in February of 2007. The Anthem show was recorded at the Social in Orlando, FL. 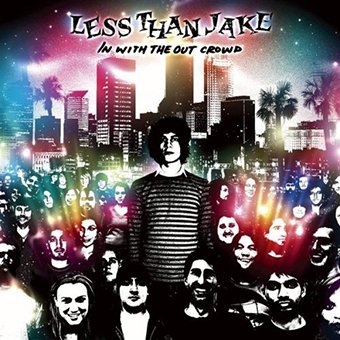 Less Than Jake
In With The Out Crowd (Live from Jacksonville, FL)

This is a digital download of the audio only from the In With The Out Crowd Night of the full record shows the band did around Florida in February of 2007. The show was performed live in Jacksonville, FL at Jack Rabbit's.

Be the first to know about new bundle releases, contests, and exclusives!

Thanks for signing up! You'll receive a confirmation email shortly.